Skip to content
A New Reason to Register Your Relationship

A New Reason To Register Your Caring Relationship

In Victoria, people have been able to register their domestic or caring relationship with Births Deaths and Marriages since 2008. 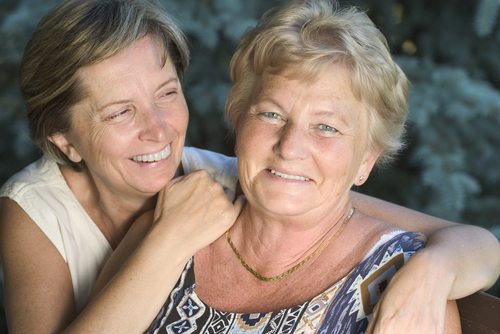 Similarly, a caring relationship did not have to be registered for the purposes of receiving a Centrelink Carer’s pension, so why bother?

Well, with the changes to the family provision scheme in the Administration and Probate Act in Victoria earlier this year, there are some decent protections in registering a relationship which people should know about, and solicitors should advise about.

Spouses and children are virtually the only categories of people who are now able to make a claim against a Will. That is, except for people in a registered relationship with the deceased, who can meet the dependency requirement.

More importantly, for carers to have any claim under a Will, the relationship would have to be registered. Receiving a Centrelink Carer’s Pension is not enough to make you eligible under the new legislation to make a claim, and nor is all the evidence of how much you did for the deceased. If the caring relationship is not registered, there is no claim.

For example, Mary and Molly are sisters who live together. Mary has multiple sclerosis, and Molly is her carer. Mary’s Will is about ten years old, and she never got around to reviewing it. When she made her last Will, she was only in the very early stages of her disease and didn’t have a carer. Molly was not left anything in the Will, despite her retiring early to care for her sister. She would have no claim at all, unless they had registered their relationship.

This would also apply in a situation where a young person was in an accident and his parents were caring for him. If he had lost capacity in the accident, he couldn’t redo his Will to leave anything to his parents. His parents could apply for a court ordered Will, but probably don’t want the costs involved. If the young man were to die, his parents would have no claim on his estate, unless they registered their caring relationship with Births Deaths and Marriages.