Skip to content
Case Study: Pearl and her daughters

A couple of months ago, an elderly widow came into our office, with her daughter. The elderly lady who came to see us, we’ll call her Pearl for this story, had been living with her other daughter (Carol) until very recently. Sadly, this case involved some elder abuse. 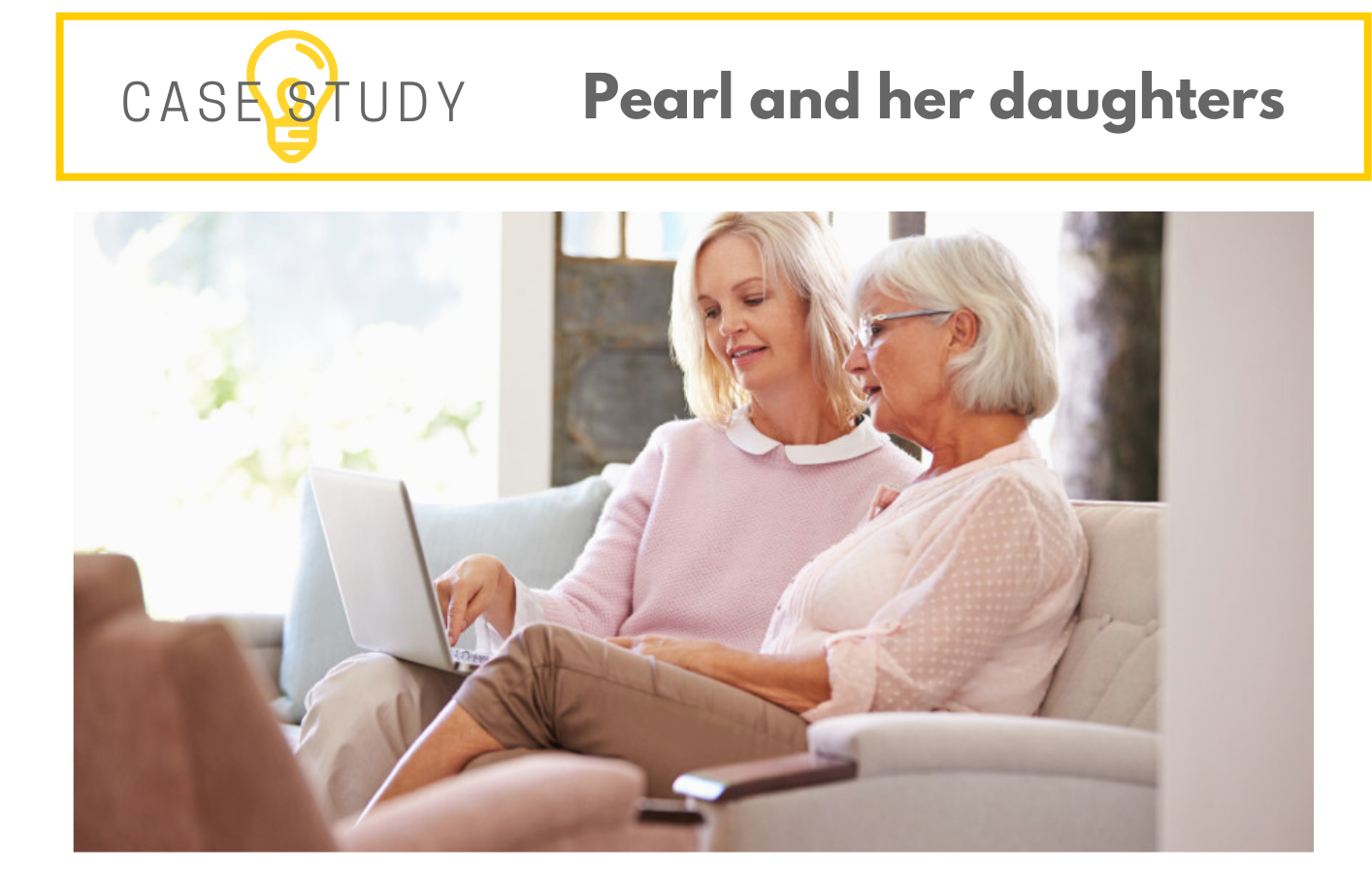 Even though Pearl was paying for half the food, Carol would not prepare her anything to eat. Carol would not include Pearl in the evening meals, and sometimes Carol would have toast or cereal for her main meal.

When it finally became too much for Pearl, through her shame of getting herself into that situation and her disappointment with Carol, Pearl called her other daughter, Angela.

So when Pearl came to see us, she was living with Angela. She wasn’t paying Angela board. They had an open arrangement about the cost of living, and Angela rarely accepted money from Pearl. Pearl was also being fed and had regularly outings, hair appointments and was going to a doctor regularly.

Pearl was on an aged pension from Centrelink, and only had about $150,000 left in the bank from a lifetime of her and her husband working.

Pearl wanted to minimise what Carol would get under her Will, but she knew that Carol could make a claim on her Will if Pearl left her out altogether, given that Carol was her daughter.

We were able to confirm for Pearl that Carol could make a claim on her Will. But we were also able to help Pearl understand that there were other methods of estate planning available to her, so she could achieve her wishes.

Because Pearl could now live off her pension, and she didn’t need much money in the bank, we helped her set up a couple of new accounts.

Pearl only needed a small float in her main account, because she could live off her pension. So the remaining $140,000 of her money was transferred into a new joint bank account, in the name of Pearl and Angela. Angela was not issued a debit card for access to this account, as it was understood that the money was Pearl’s, and the account was only set up for estate planning purposes.

From that joint bank account, Pearl then invested most of the money into a joint term deposit too.

Hence, the only asset that Pearl had which would form part of her estate for the purposes of her Will was her main bank account, which only had approximately $10,000 in it.

Pearl kept her Will as being 50/50 to each of her daughters, because it would only be about $5,000 to each of them, and that satisfied her that Carol would not get any more money out of her.

Her joint bank accounts would automatically become Angela’s, once Pearl died, and there would be no way that Carol could dispute that situation. In fact, Carol would not even be entitled to know about the joint account, if she was not an executor in the Will.

So this was a happy result for a lovely lady who had had a very disappointing experience with elder abuse by one of her daughter. 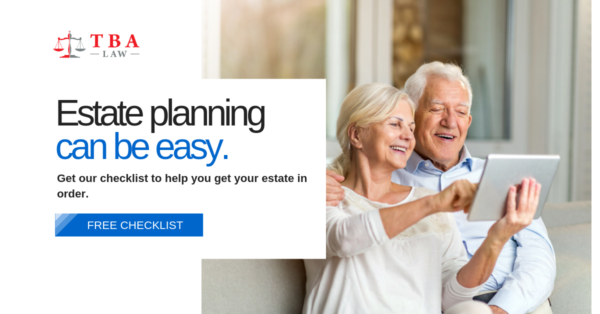