Commonwealth laws for the division of property for people in de facto relationships that break down commenced on 1 March 2009.  Prior to 2009, the laws for division of property that were applied to a married couple did not apply to a de facto separation. The laws commenced in South Australia on 1 July 2010. The laws provide for de facto couples, when they separate, to obtain property settlements on the principles that apply under the Family Law Act 1975 to married couples. 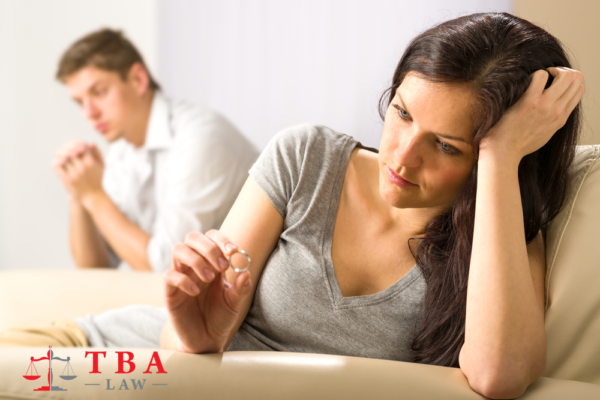 What relationships are covered?

Was my relationship De Facto?

A person is considered to be in a de facto relationship with another person if, the persons are not legally married, they are not related by family and having regard to all of the circumstances of their relationship, they have a relationship as a couple living together on a genuine domestic basis.

What circumstances constitutes “A relationship as a couple”

The Court considers those circumstances that may include any or all of the following:

I am in a de facto relationship – what does that mean for my property settlement?

It means that when a couple separate, they can obtain property settlements on the principles that apply under the Family Law Act 1975 to married couples.

Under these laws, the Family Law Courts can order a division of any property that the couple own, either separately or together with each other. Superannuation that each partner has can also be split and spouse maintenance can also be ordered.

What do The Family Law Courts consider when making property orders?

They consider the following:

When my de facto relationship ends, how much time to I have to make an application in Court?

If you have a question, require further information and or legal representation, please contact our office and we will make an appointment for you at your earliest convenience. 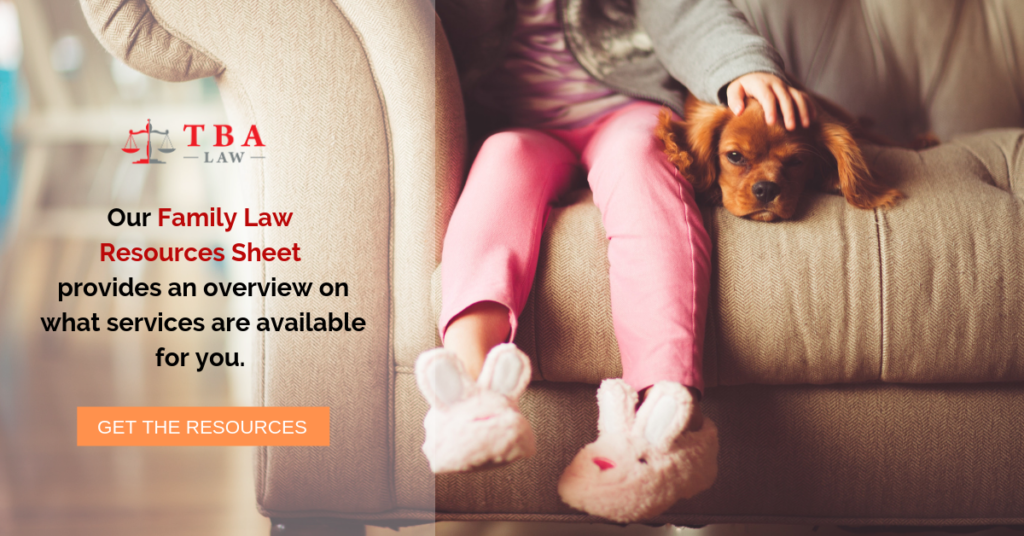 For more information on how much you could get out of a financial separation, click here.

For more information on splitting superannuation after a separation, click here.