Skip to content
What Should Executors Look Out For in a Will?

What Should Executors Look Out For in a Will?

If you’re serving as the executor of someone’s estate, it may not be enough to read the provisions of the Will and follow what it says. Not only are there subtle terms of construction and jargon in Wills, but there may also have been external events that significantly affect how you distribute property under the Will. 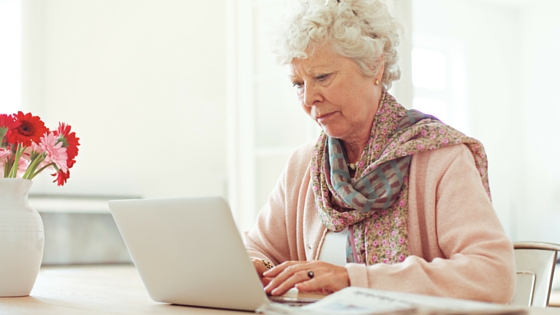 Did the Will-maker separate or get divorced?

In Victoria, if someone gets divorced after making a Will, any gifts the Will makes to the former spouse, or any roles they are appointed for, are automatically revoked. The rest of the Will is still valid. For example, if the will you’re working with leaves gifts to the deceased person’s ex-spouse, you should proceed as if the former spouse had not survived the Will-maker. The property left to the ex-spouse will go to the alternative beneficiary named in the Will.

However, if the death occurred after the couple had separated but not yet divorced, this will not have any effect on the Will. Even though it’s probable that the deceased person didn’t want their property to go to their ex-spouse, the gift will still stand.

Have beneficiaries died before the Will-maker?

If the Will leaves property to someone who died before the Will-maker did (or within 30 days), you must figure out who inherits the property. Sometimes the Will tells you; in other cases, you must look to legislation.

If the Will names alternatives for the beneficiaries, it’s clear what happens to the property if the first choice recipient doesn’t meet the survivorship requirement: the alternative gets it.

What if the lawyer who drafted the Will gets property under the Will?

Over the years, solicitors doing the wrong thing by giving themselves gifts from elderly and infirm clients have been an embarrassingly large number. These gifts are often void. Even the appointment of a lawyer as the executor can be void if they didn’t meet their legal professional responsibilities of making proper disclosures to the Will-maker at the time of writing the Will.

Property has been given away or sold

A long time may pass between the time a Will is signed and the death of the Will-maker. By the time the Will-maker dies, their assets might be very different from when they made the Will. For example, the Will-maker may have sold a house and moved into an apartment or nursing home, given away jewellery and cash, and sold the car.

Where specifically gifted property has been sold prior to the Will-maker’s death then those gifts are usually “adeemed”, meaning that the asset is gone so theft cannot be given. Where the Will-maker gives their own property away whilst they are alive, you cannot recover those gifts in Victoria. There are potentially some exemptions to ademption, but these would need to be closely investigated.

Beneficiaries have already received their inheritance

Beneficiaries aren’t supposed to get a double share. If the Will-maker gives the beneficiary their inheritance whilst they are still alive, there are provisions in legislation to make sure they don’t double dip under the Will as well. But the difficulty is to know wether the Will-maker meant the gift during their lifetime was supposed to be inheritance or not – usually there is nothing written, and the memories of family members will differ. Itâ€™s not something that you would want to fight about in court, so if it can be worked out amongst the family this is always the best solution.

The Will-maker gave you different instructions

As you go through the deceased’s personal papers, you may find notes that seem to set out different intended beneficiaries. Or the deceased person may have given you oral instructions that supplement or even contradict the Will. These notes, lists and oral requests are probably not legally binding, but it’s always possible with the consent of all the beneficiaries to change the Will after the Will-maker dies, to give effect to these wishes that are not properly recorded.