The International Network for Prevention of Elder Abuse declared 15 June to be World Elder Abuse Aware Day back in 2006. Maybe because of increasing awareness, the Australian Law Reform Commission finally tabled a report on Elder Abuse in Australia in June 2017, and how the legal system can address it.

The Report had 43 recommendations, across the areas of aged care, superannuation, enduring documents, banking, and other safe-guards. The recommendations aim to improve the legal system such that there are stronger frameworks to prevent elder financial abuse, institutional abuse, and rights abuse. However, we should also reflect that elder abuse also comes in the form of neglect, physical abuse, psychological abuse, and sexual abuse. 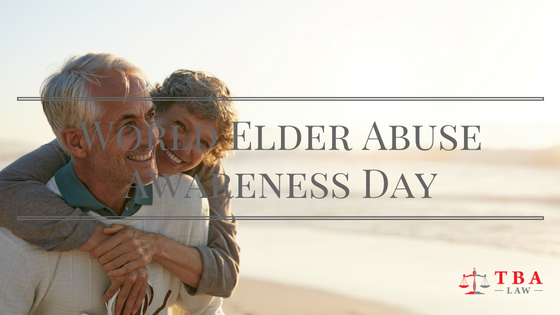 What the Law Reform Commission report recommended about enduring powers of attorney to combat elder abuse was:

As a solicitor who regularly prepares powers of attorney documents for elderly people, there are indications of elder abuse that I must also be aware of. These include:

You also get to decide when the power of attorney starts. You may not want it to begin immediately, so you can put a condition on it about when it starts: