Jay’s self-managed super fund has a corporate trustee, and Jay is the sole director and shareholder of that trustee company. He has been informed by the auditor of his superannuation fund that he must have a second director on the trustee company, though they do not also have to be a shareholder or member of the fund. 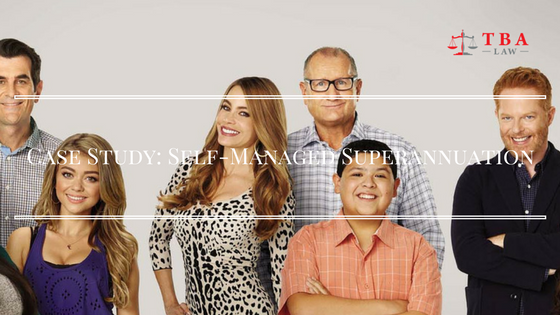 Jay’s ultimate intension is to split his superannuation four ways, between his wife and three biological children. He wants to make sure this happens.

Who will make the decisions regarding the distribution of the super after he dies?

Jay needs to consider that the directors of the trustee company after he dies will be the ones in control of the super fund. Hence, he must carefully consider who is appoints now as the second director, and who may potentially replace him as director and shareholder once he dies.

Jay is leaving the estate under his Will to his second wife, so she is the legal personal representative and the beneficiary under the Will. Therefore, she will get the shares in the trustee company, and become a director.

Does Jay want more certainty about who the distribution recipients will be?

Whilst he can make sure that his wife and adult children know what he intends to happen to his superannuation (a four-way split), this is not binding, and they may not follow his wishes. Or if his wishes aren’t binding, a dispute might arise because someone denies knowing Jay’s wishes.

Jay does not want the superannuation paid to his legal personal representative, who would be his wife as executor under his Will. Because his Will says that everything goes to his wife, so his children would get none of the super. Hence, Jay must do a binding non-lapsing nomination, and amend the trust deed of his superannuation fund to take away all discretion from the corporate trustee (so the corporate trustee must follow Jay’s nomination).

Jay also needs to look at: