Only very recently, the Supreme Court in Victoria decided on a case about a family crypt clause in a Will.

Frank, the deceased, was divorced but had a de facto wife, and he had a son from his first marriage. When he died, he left a right of residence to his de facto wife. If she sold the house thereby giving up her right of residence, he directed in the Will that certain bequests be paid, and the residue would be paid to her. 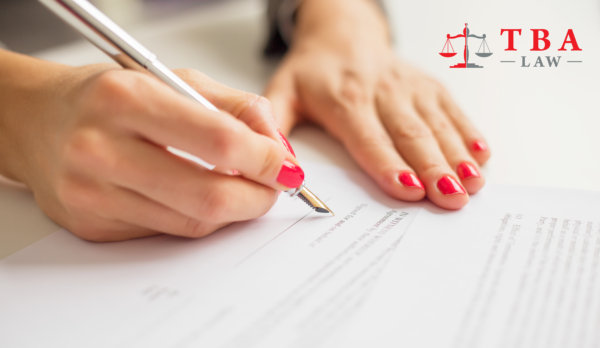 One of the bequests that he directed was to be paid out of the sale of the house was that $200,000 was to be paid to his nephew “for the sole purposes of enabling him [the nephew] to construct a family crypt in my [the deceased’s] name in a cemetery in Italy”.

The Court had to decide whether the clause for the family crypt was valid.

The $200,000 to the nephew was not a gift – it was not a conditional gift – to was a trust being established for a purpose.

It wasn’t a charitable trust, because didn’t have any charitable purpose.

So, to be valid, the family crypt clause had to be a non-charitable purpose trust.

But for it to be a non-charitable purpose trust, there were a number of questions which needed to be satisfied:

Because there was too much uncertainty, the family crypt clause was found to be invalid, so the $200,000 wouldn’t be paid to the nephew and a crypt would not be built. 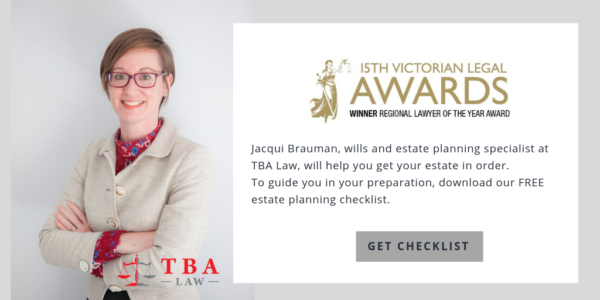