Skip to content
When small businesses use Google Drive and Docs

When small businesses use Google Drive and docs

Technology doesn’t have regional boundaries, and the law is not keeping up as technology changes. Google has 1,500 million active users in 2019 – that’s one gmail account for every five people in the world! 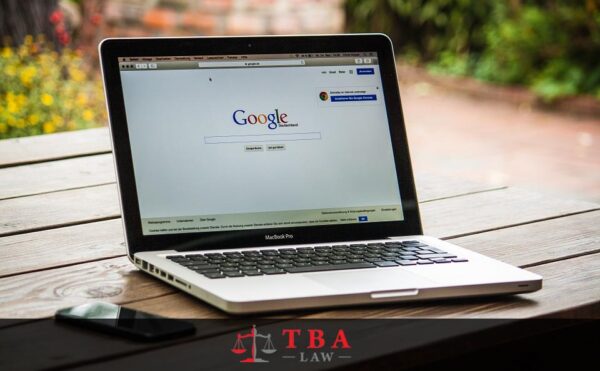 The Terms of Service on your Google account says that it gives you a worldwide licence to use, host, store, reproduce, modify, communicate, publish, publicly display and distribute content. But your account is personal, with no third party rights to that content.

Harry is an example of the best case scenario. He is a self-employed online marketing consultant. He has been married to his wife Patricia for 20 years, and they have three young boys. While playing B-grade AFL one Saturday morning, Harry has a heart attack and die suddenly.

About six months after Harry died, Patricia gets a surprise email from Google that his account has been inactive for 6 months, so it had trigger the Inactive Account Manager setting that he had recorded. Patricia starts getting all his gmail, and now has access to his Google Drive and Google Docs. All his contacts are also available to Patricia.

Patricia wonders whether she could re-train herself and use his contacts and all his templates and past work to continue a similar business. She could provide adult training for small businesses in online marketing. Patricia quietly thanks Harry for being such an organised man. She can download all the things she needs, and eventually deactivate Harry’s Google account.

At least Harry nominated Patricia’s details in the Google Inactive Account Manager. If he hadn’t, Google is based in the USA, and doesn’t recognised Australian laws around the powers of executors or attorneys under a Will. At best, Patricia would have breached Google’s terms of service if she had found Harry’s password to access his account. At worst, all Harry’s work would have been lost because Patricia would have no rights under the Terms of Service of Harry’s Google account. 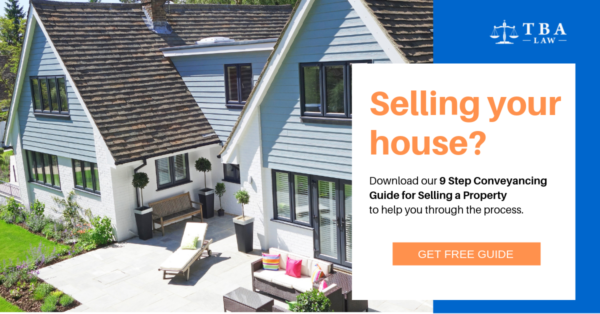